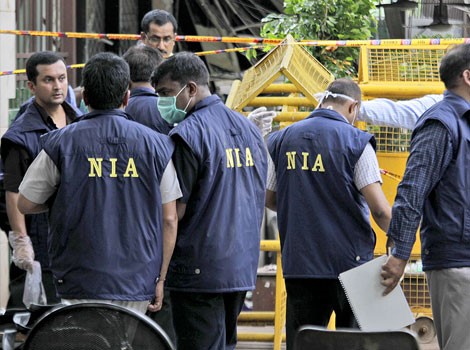 In a radical proposal that can change the way anti-terror probes are done in the country, the National Investigation Agency (NIA) has asked the government to give it official powers to carry out undercover operations on terrorist outfits. After watching Intelligence Bureau (IB) and Gujarat police officials getting charge-sheeted in the Ishrat Jahan encounter case, wherein an undercover operation of the IB came under a CBI probe, the NIA wants legal protection before launching any such operations.

NIA sources said that as of now Indian law doesn’t differentiate between an undercover operator becoming part of criminal conspiracy to unravel it and a real conspirator, therefore both can be charged with the same offence. In USA and UK, the law recognises a genuine undercover operation and provides legal protection to officers who infiltrate terrorist or criminal outfits for the purpose of gathering evidence.

“In absence of legal protection for undercover operators, sometimes law enforcement agencies are tempted to fabricate evidence to prove its charges against terror suspects, which results in collapse of trial against them. If undercover operations are given legal sanctity it may help in better prosecution of terror suspects with strong evidence being brought against them in the court,” said an anti-terror investigator.
The NIA has proposed that undercover operations will be undertaken by specially-trained NIA officers above the rank of sub-inspector who will work under an officer of the rank of superintendent of police or above.