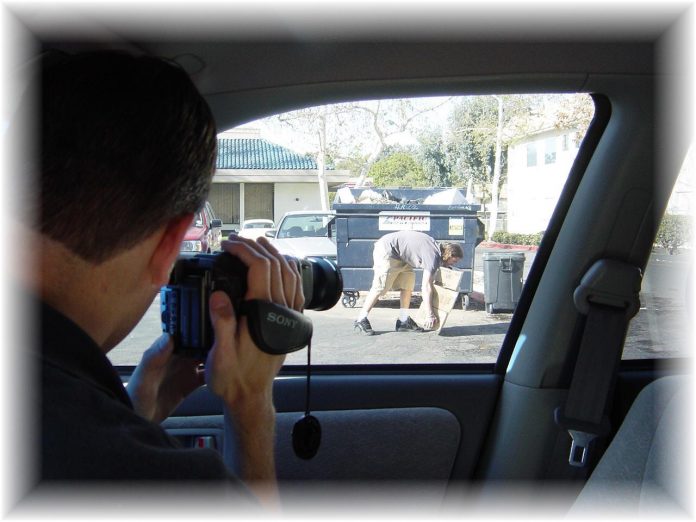 New British Home Office guidelines to regulate private investigators from 2014 will see the responsibility for issuing licenses fall under the remit of the Security Industry Authority (SIA). A British Home Office statement announcing the new system of regulations said it would put an end to “unscrupulous activity” as, under the current arrangements, the system is not regulated and that opens the door for anyone to operate as a private investigator. It claims the current system poses a “high risk” of rogue investigators unlawfully infringing on people’s privacy.

The new regulations for private investigators to be licensed will come into force “as quickly as possible” with the new regime penciled in to begin next year. Under the new system, the maximum penalty for those found working as an unlicensed private investigator or supplying unlicensed investigators will face a fine of up to £5,000 and up to six months in prison. Licenses will be granted by the existing security industry regulator, the SIA, and all applicants will have to meet a set criterion of standards. The license also applies to any contractors working on private investigations for companies. Investigative activities carried out for the purposes of publishing legitimate journalistic material will be excluded from regulation.

The criteria includes completing training and achieving a government-recognised qualification that gives them the understanding of relevant laws and standards, to give them the skills to ethically conduct activities. Applicants will also have to confirm their identity and undergo a thorough criminality check.