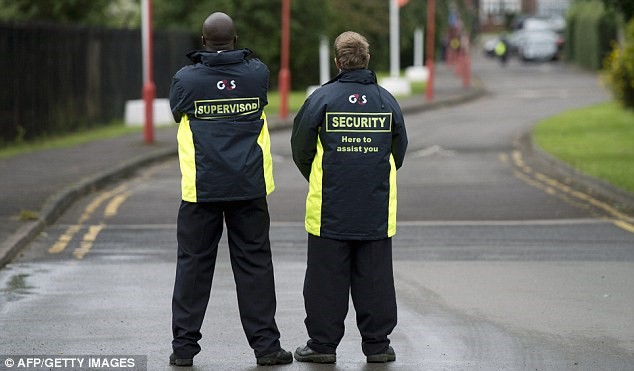 Continued partnership working between Police and private security firms has helped forces across the country reduce costs in the face of public sector budget cuts. Since 2011, Police forces have had to find £2.5bn of cuts, while the central government funding grant for police forces in England and Wales was cut by 20%. Rising to the challenge, forces’ response to these cuts has been rated either “good” or “outstanding” in a recent report by Her Majesty’s Inspectorate of Constabulary (HMIC).

Providing support services and performing back-office functions is a key way in which private security firms help to drive efficiency by freeing up warranted police officers to return to front-line duty. HMIC’s report highlighted a projected reduction in the police workforce of up to 34,000 people by March 2015, by which time there will also be 8,500 fewer front-line police officers. Despite this, efficiency is on the rise, with the proportion of police officers in front-line roles set to increase from 89% to 92%.
HM Inspector of Constabulary, Zoe Billingham, said: “It is not easy to provide the high quality police service that the public rightly demands, with far less money… Forces have had to change how they do their business – the best of them understand their demand in a sophisticated way and target their resources well, work with local public sector organisations to reduce crime, and collaborate with others to reduce costs.”