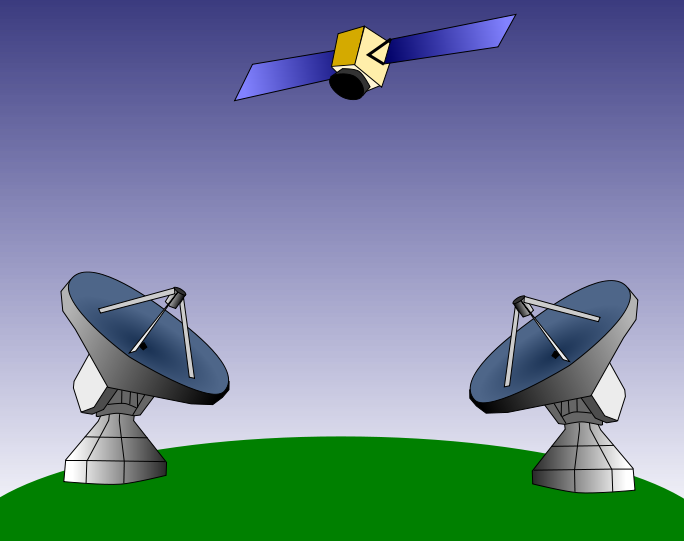 Prime Minister Narendra Modi is likely to inaugurate a joint command of apex security agencies at a facility in Gurgaon shortly before marking the sixth year of the 26/11 terror attacks in Mumbai. The command was initially planned to be up and ready by 2011. The NC³I — the National Command Control Communications and Intelligence — hub would likely go by the innocuous name of an information management, intelligence gathering and analysis institute. Where the NC³I would be in the hierarchy of the security architecture is yet to be determined. There is a Joint Intelligence Committee and a Multi-Agency Centre that also pool in intelligence feeds. In effect, these committees report to the Prime Minister directly and also to the national security adviser. The NC³I is likely to have the resources of some 26 agencies — including the armed forces — at its disposal.

The Indian Navy, which was designated the nodal agency for coastal security after the 26/11 attacks in which the terrorists had sailed in from Pakistan’s Karachi coast, would be feeding into the joint command. As of now, the cabinet secretary has been chairing regular meetings with the agencies overseeing coastal security. But the mandate of the NC³I would be much wider than coastal security. It would also get intelligence feeds and analysis on internal and border security.

The navy’s experience in coordinating the multiple agencies in the coastal security grid itself has been mixed. “Coastal security response of a nation encompasses many things. Whether it is the customs, ministry of shipping, navy, the coast guard, marine police and the police…there are just so many people involved. We (the Indian Navy) are not just the key players, we are the headmasters,” said Vice Admiral Satish Soni, Flag Officer Commanding in Chief, Eastern Naval Command.