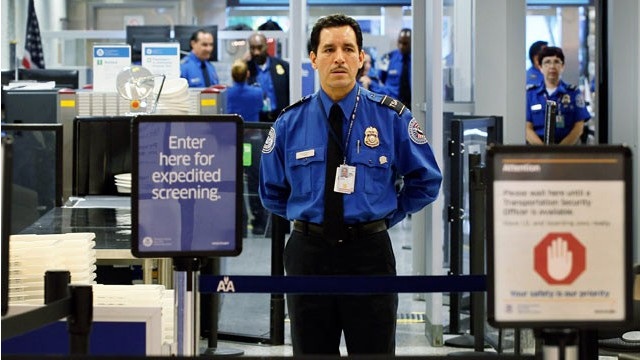 Airport screeners are wasting their time trying to spot bad guys simply by checking out the body language of travelers. That is the conclusion of a new report published by the American Psychological Assn. It said security agents are 20 times more successful at spotting deception when they question passengers than when they simply look for physical clues. The study is significant because it supports a report by the Government Accountability Office last year that criticized airport screeners in the U.S. for relying primarily on “nonverbal indicators” to spot potential security threats.
In addition to full-body scanners and metal detectors, the Transportation Security Administration employs more than 3,000 so-called Behavior Detection Officers who try to spot bad guys at airports by their actions and verbal clues.

The TSA defends the program, saying both methods–observing passenger behavior and questioning them–are effective at spotting fliers with bad intentions. The agency said the work of the detection officers resulted in 118 arrests and 13 citations in 2013.