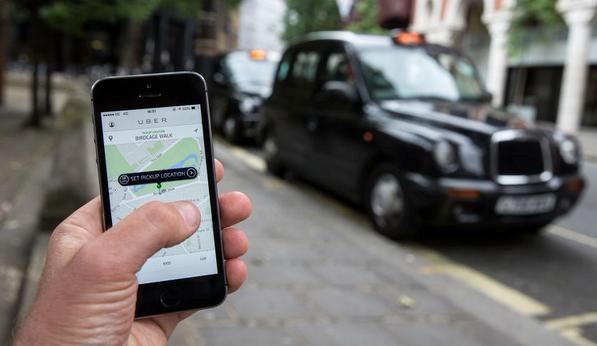 Under fire over the safety of its passengers in India, US-based taxi booking firm Uber on Monday said it has tightened the process for screening of its drivers, by including a check on their criminal antecedents. The international cab booking company was banned by Delhi government in December last year following public outrage after one of its drivers allegedly raped a 26-year-old executive.

“Our arrangement with First Advantage brings in additional layers of screening over and above the standard transport licensing process including: address verification, a local criminal court search, and a national criminal database search,” the app-based firm said in a statement. First Advantage is a leading background screening firm. “In recent weeks we set out to introduce enhanced safety measures that go above and beyond industry standards and government requirements in India,” it said.

Uber said that it, along with First Advantage, have been pilot testing the new screening process in recent weeks. Many thousands of driver-partners are in the process of being put through the screening and re-verification programme in several Indian cities, including Delhi, to bring the highest screening standards to Uber users around the country,” it said.