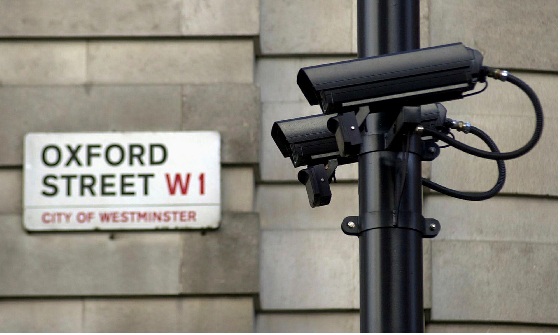 City of London police are to trial a new technology that allows officers to receive CCTV film in real time – an innovation used ahead of French police storming the besieged kosher store in Paris. Police in London are being given the power to tap into CCTV, as well as receiving live footage from officers on patrol, as part of a unique trial of new technology. City of London police will be able to take CCTV footage from consenting shops and businesses and send it in real time to an officer.

Similar tactics were used in the lead-up to the raid by French police on a Jewish supermarket. Five people died, including the hostage-taker, but the ability to see inside the shop was seen as a vital piece of intelligence in preparation for breaking the siege. Xtralis, based in Hemel Hempstead, has developed technology that can send CCTV footage from willing participants to City of London police officers’ phones or tablet computers. Many businesses have cameras which can move and zoom in, effectively allowing police to follow a target on their screen as they try to locate it.

The trial, which will last around a month, will also see dozens of the force’s officers issued with body-mounted cameras that will feed back video and sound live to a central control room. Other forces have rolled out cameras on uniforms, but the City force will be the first to get a live feed from the devices. Those backing the technology believe it will avoid situations like that in Ferguson in the US, where conflicting accounts of the shooting of a young black man resulted in months of violent protest.