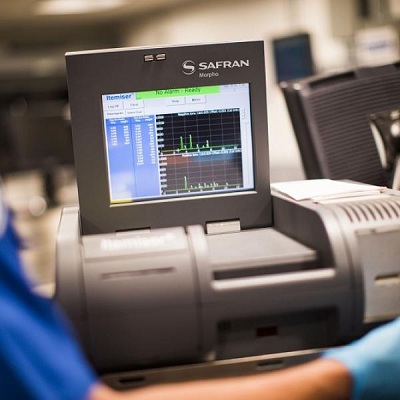 Morpho (Safran) has signed a major deal with the United Arab Emirates which will see the French biometric security firm deploy a range of multi-modal biometric technologies and systems at the emirates’ major international airports. The contract includes the implementation of a fully integrated multi-biometric border control system, including the delivery of 96 e-Gates and 94 e-Counters, in five major airports across the UAE. Abu Dhabi airport will be the first, in spring 2015.

Morpho has been awarded the contract through Electronic Identity Management and Security Solutions, a UAE-based company engaged in technology consulting and the implementation of digital identity and security business solutions. The system features Morpho’s Finger on-the-Fly technology, a touchless way of capturing fingerprints via a simple wave of the hand that is designed to maximise passenger throughput. The e-Border project is spearheading the use of the iris and face recognition for border control, featuring Morpho Iris-at-a-Distance (IAD) cameras, with the world’s fastest operational capture time (less than 1 second for simultaneous capture of iris and face).