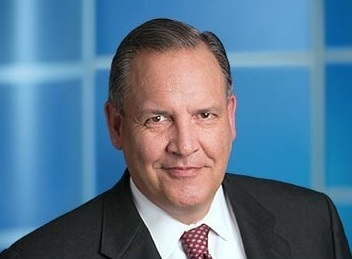 United Technologies Corporation (UTC) has announced that Gregory J. Hayes, UTC senior vice president and chief financial officer, has been elected as the new president and CEO of the company. Hayes succeeds Louis R. Chenevert who is retiring as chairman and CEO of the company effective immediately. Additionally, Edward A. Kangas, lead independent director, has been elected non-executive chairman of the board.

Hayes is a 25-year veteran of UTC who has served for the last six years as the company’s SVP and CFO. In addition to his other responsibilities as CFO, Hayes has directed communications and interactions between UTC’s board of directors and the investor community.