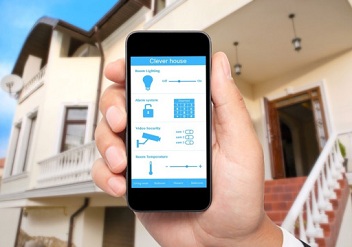 According to a new report from Research and Markets, the global home automation market was valued at $4.41 billion in 2014 and is projected to grow at a compound annual growth rate of 26.3 percent from 2014 to 2020. The research firm said that the market is primarily being driven by a growing need for “effective solutions” within the residential space such as lighting, safety and security, energy management, entertainment (audio and video), and HVAC. A high degree of Internet connectivity and penetration in the U.S. and Western Europe are also contributing to the growth of the market globally. Of all the application segments within home automation, safety and security generated the highest revenue in 2013.

In addition, Research and Markets said that North America led the home automation market in 2014 and is expected to continue to do so in 2020. The reason behind the region’s dominance is attributed to technology advancements in the U.S. and Canada, as well as consumer awareness and affinity towards new technology in the region. Europe and Asia Pacific followed North America in the global home automation market to collectively account for more than 40 percent of the global market revenue share.