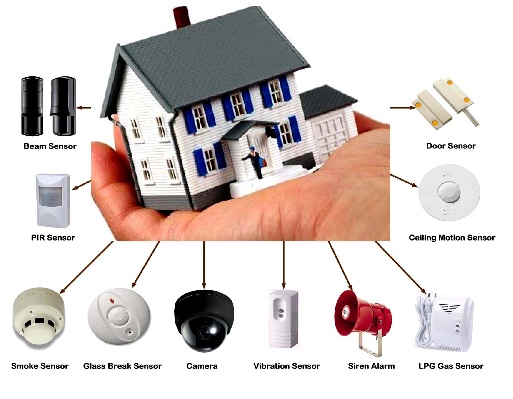 HP has released results of a security testing study revealing that owners of Internet-connected home security systems may not be the only ones monitoring their homes. The study found that 100 percent of the studied devices used in home security contain significant vulnerabilities, including password security, encryption and authentication issues.

Home security systems, such as video cameras and motion detectors, have gained popularity as they have joined the booming Internet of Things (IoT) market and have grown in convenience. Gartner, Inc. forecasts that 4.9 billion connected things will be in use in 2015, up 30 percent from 2014, and will reach 25 billion by 2020. The new HP study reveals how ill-equipped the market is from a security standpoint for the magnitude of growth expected around IoT.

The HP study questions whether connected security devices actually make our homes safer or put them at more risk by providing easier electronic access via insecure IoT products. HP leveraged HP Fortify on Demand to assess 10 home security IoT devices along with their cloud and mobile application components, uncovering that none of the systems required the use of a strong password and 100 percent of the systems failed to offer two-factor authentication.

According to the HP findings, the most common and easily addressable security issues reported include insufficient authorisation – all systems that included their cloud-based web interfaces and mobile interfaces failed to require passwords of sufficient complexity and length with most only requiring a six character alphanumeric password. All systems also lacked the ability to lock out accounts after a certain number of failed attempts.

Insecure interfaces also posed a security issue.  All cloud-based web interfaces tested exhibited security concerns enabling a potential attacker to gain account access through account harvesting which uses three application flaws; account enumeration, weak password policy and lack of account lockout. Similarly five of the ten systems tested exhibited account harvesting concerns with their mobile application interface exposing consumers to similar risks. The study revealed various privacy concerns.  All systems collected some form of personal information such as name, address, date of birth, phone number and even credit card numbers. Exposure of this personal information is of concern given the account harvesting issues across all systems. It is also worth noting that the use of video is a key feature of many home security systems with viewing available via mobile applications and cloud-based web interfaces. The privacy of video images from inside the home becomes an added concern.