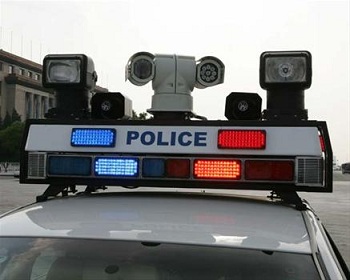 The mounted CCTV cameras provide a 360 degree panoramic view and the footage can be stored for 15-days. Such vehicles will be linked to the ‘Command Control Centre’ from where the footage captured will be monitored, Mr Reddy explained. “This project will help in making Hyderabad a ‘safe and secure’ city. Under the mobile surveillance, the vehicles mounted with CCTV cameras will record after moving in different locations. This will help in enhancing vigil by keeping a watch on anti-social elements, who may create disturbances and it will also help in prevention of untoward incidents,” Mr Reddy added.