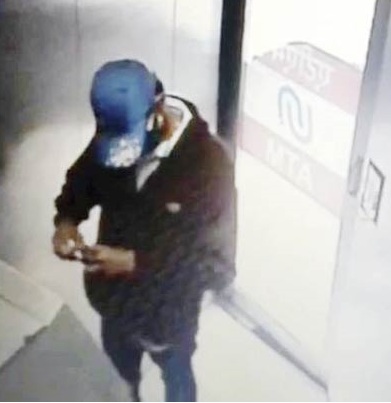 Improving quality of CCTVs, deputing trained security guards and using chip-based automated teller machines (ATM) cards instead of magnetic strip cards were some of the suggestions that police have given to the banks to improve security of ATMs and prevent ATM card cloning cases in the state. In a meeting held at police headquarters recently, director general of police (DGP) Omendra Bhardwaj and other senior police officers called upon the banks to extend cooperation to the police in ensuring security of ATMs.

Several recent ATM robbery cases – in some of which robbers even uprooted automated teller machines and made away with them – left the police department embarrassed, compelling the DGP to call a meeting of representatives of various banks and the Reserve Bank of India (RBI).

DGP Bhardwaj said, “We have requested the banks to take necessary measures on their part. We have asked them to improve the quality of CCTVs so that a person entering the ATM cabin can be identified clearly. The CCTVs installed outside the cabins should be able to rotate 180 degrees, so that they can capture images of the road outside the cabin in a wider range and with more clarity.”

The officer said that the banks should depute only trained guards at ATM cabins, so that they can follow necessary security protocol. He also urged each bank to set up a state-level control room in Jaipur, so that the reports of a crime related to ATMs can reach higher authorities quickly. It will help the police coordinate with banks during investigation in a better way.