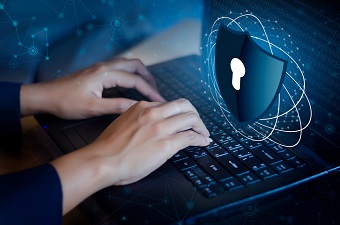 To clamp down on cyber crimes in the city, the UT Administration has finalised a draft proposal for the setting up of a cyber security centre. The draft was discussed with the experts from Defence Research and Development Organisation (DRDO). The Chandigarh Police is the nodal agency which will run and manage the centre, which is likely to be named, “Centre for Cyber Security Operation (CenCOP)”.

UT adviser Dharam Pal said, “It was decided during the meeting to prepare a final proposal for setting up the centre and send it to the MHA for approval at the earliest.”

“Cyber security will be one of the main challenges in the coming years and we want to lead the way in the region in meeting the new-age challenges. Apart from research and analysis work, strategies will also be devised in anticipation of future challenges. The centre is most likely to be established within this year under the supervision of the police,” said Pal. Pal said anti-drone technology will also be part of the proposed centre.