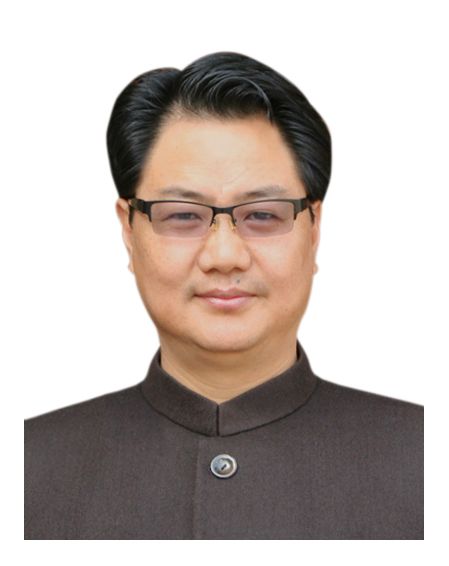 The event has also attracted a galaxy of speakers including the DGPs of Himachal & Karnataka, the ADGPs of Assam, Rajasthan, Karnataka, Telengana, the IGPsof Mumbai, Himachal, and Andhra Pradeshin addition to a number of luminaries from other organisations such as BIS, Intelligence Bureau, National Investigating Agency, DoE&IT, Min. of Communications. Policymakers, technology experts, NGOs, and representatives of the private security industry are among the many categories of persons expected to attend the two day event, which is being partnered and supported by Telangana Police and renowned names such as G4S, CP Plus, Hikvision, Motorola, ComSur,Pinkerton, esri India, and Ernst & Young among others. AMCHAM is the supporting partner association.

The event promises to touch many aspects of homeland security and policing that till now have not been debated in an open industry forum.