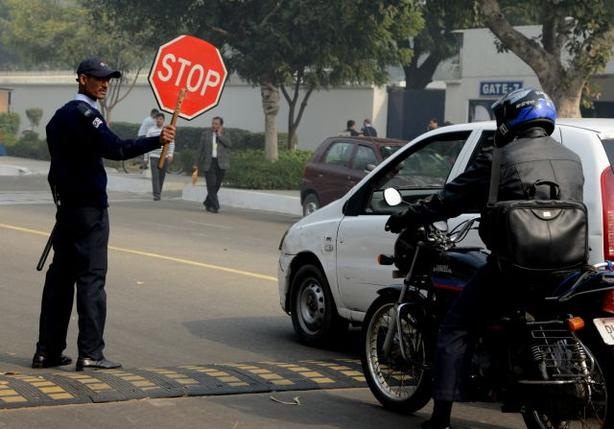 Karnataka District Police Chief (City) A V George inaugurated the state level distribution of police identity cards to security guards in the city recently. Though Private Security Agencies (Regulation) Act 2005 is in force in the state, which makes it mandatory for private security agencies to obtain license from home department, state government is yet to implement the act strictly owing to opposition from some of the security workers’ associations.

The police department has now issued licenses to security persons who are members of the United Security Society of Ex-servicemen as the agency volunteered for police licenses, said K T Aravindakshan, President of the society. As per the Act, no person shall carry on or commence the business of private security agency, unless he holds a license issued under this Act. Every private security agency shall also exhibit its license or a copy in a conspicuous place of its business. However, many agencies are operating without any valid license.