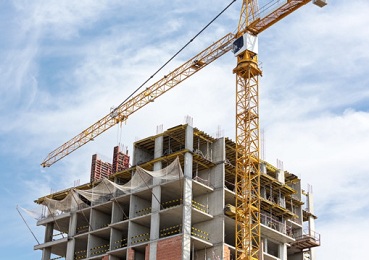 According to a report released by Cleveland-based market research firm The Freedonia Group, US demand for private contracted security services is expected to grow 4.2 percent annually through 2019 to $66.9 billion. The report, which includes both the non-residential and residential security markets, covers a large swath of the industry including guard services, systems integration and management,  alarm monitoring, private investigations, correctional facility management, and armored transport.

While the overall forecast for the market is positive, Katherine Brink, an industry analyst for The Freedonia Group, said that when comparing this year’s study to those compiled over the past several years, growth seemed to be a bit slower that what she had originally anticipated. “A big part of that was really tight corporate and other budgets. Even as the economy started to pick up, companies and other organizations were really leery to make major investments in things such as security,” she explained. “That was something toward the later years of the period, more in 2013 and 2014, where we started to see some loosening up (of budgets) and more demand.”