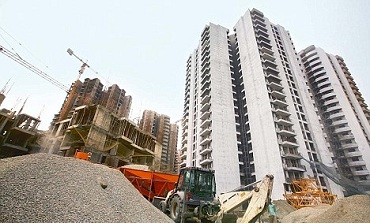 The Noida and Greater Noida industrial development authorities have called owners and maintenance in-charges of all residential and commercial towers for a meeting to ensure proper functioning of lifts and fire safety arrangements and the safety of residents. The move follows the fire in a 21-storey building in Powai, Mumbai, in which seven were killed and 25 injured.

Concerned officials will conduct random checks, and if they find the features lacking requisite maintenance, they will penalize the operators. Raman said, “In the wake of the Nepal earthquake, we have also planned to rope in a team from the National Disaster Response Force to train students on how to deal with natural disasters,” he added.