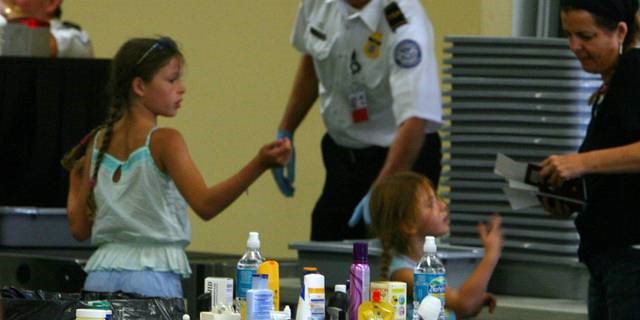 Private guards will take over security at Orlando Sanford International Airport early next year — a move U.S. Rep. John Mica and airport Director Larry Dale predict will result in more passenger-friendly service and shorter lines. But even with privatization, the people staffing the security checkpoints in Sanford most likely will be the same ones who are doing it now for the federal Transportation Security Administration.

The main difference is they will be reporting to Trinity Technology Group, the Manassas, Va., company that just won a $24 million, 60-month contract to check passengers before they catch their flights in Sanford. The roughly 200 TSA officers now working at Sanford must be offered the first shot at Trinity positions, according to federal law. And Trinity is required to offer roughly equivalent wages and benefits.