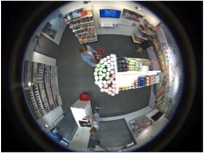 Axis Communications unveils version 2.1 of the popular and award-winning AXIS Camera Companion. The digital surveillance solution used in installations of 16 cameras or less. “With thousands of cameras installed every week this shows that users really appreciate the simplicity and the superb HDTV image quality offered by AXIS Camera Companion,” says Peter Friberg, Axis’ Director of System and Services.

The new version includes support for 360° overview recording with de-warping when zooming into the image. This allows users to take advantage of the benefits from Axis’ 360° fixed dome HDTV cameras, providing great overview and details with only one camera, see film.

The new release also includes support for easy installation of a Network-Attached Storage (NAS) when increased storage capacity is needed. A set-up wizard makes it possible to easily install any NAS brand to the system, and for further simplicity One-Click NAS configuration is available for selected brands.

Unlike analog surveillance installations, AXIS Camera Companion does not require a central recording device – a digital video recorder (DVR), network video recorder (NVR), or even a computer. All images are recorded onto a standard SD memory card in each camera, and the cameras keep recording even if the network fails. The cameras are powered over the network, eliminating the need for separate power cables. This reduces cost, simplifies installation, and makes the system more robust as there is no single point of failure. To further protect customer’s investments, existing analog cameras can be integrated via video encoders. 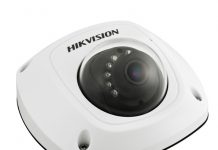 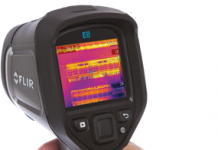