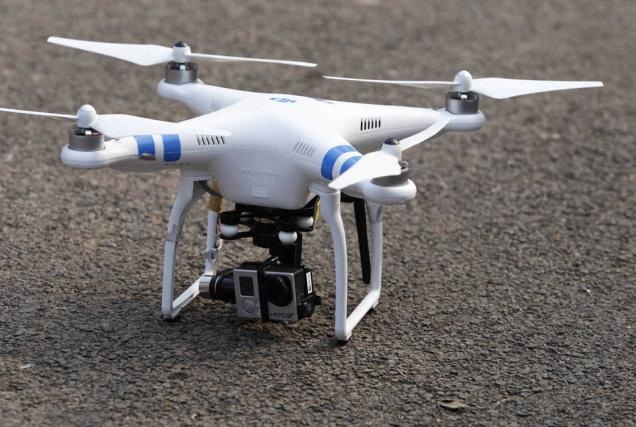 Operating civilian drones is now subject to restrictions in several cities after the Director General of Civil Aviation (DGCA) announced restrictions on flying these gadgets. In a notification, the DGCA said that it was “in the process of formulating the regulations (and globally harmonise those) for certification and operation for use of UAVs (unmanned aerial vehicles) in the Indian civil airspace. Till such regulations are issued, no non-government agency, organisation, or an individual will launch a UAV in Indian civil airspace for any purpose whatsoever. The above is for strict compliance.”

The DGCA’s intervention has somewhat queered the pitch for a technology which was widely tipped for product delivery applications for customers by some retailers, most notably the conglomerate Amazon. Naveen Vijayan, who has taken some of the first aerial shots of the city using a camera-fitted drone, says that in some cities, the permission of the Police Commissioner is required to operate a drone above an altitude of about 300 feet for security reasons.

The DGCA had noted that of late, there had been a buzz about unmanned aerial vehicles in civil use (both commercial and recreational) across the country. It also pointed out that the International Civil Aviation Organisation (ICAO) is yet to publish Standards And Recommended Practices (SARPs), as far as certification and operation for civil use of UAVs was concerned. While acknowledging that UAVs had the potential of a large number of civil applications, the DGCA added the rider that their use, besides posing safety issues, also posed a security threat.