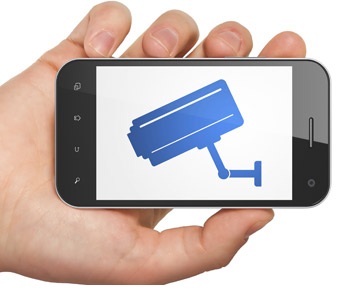 Video Surveillance Camera (VSC) market, which is dominated by analog surveillance camera, is witnessing a shift towards IP surveillance cameras on account of declining prices and demand for remote access, the research firm stated. Some of the major players in the India VSC market are Hikvision, CP Plus, Dahua Security, Securus, Secure-Eye and Maximus. As many as 140 vendors shipped VSC devices and three vendors shipped above 50,000 VSC devices. Hikvision and CP Plus captured more than 35 percent share of the market.