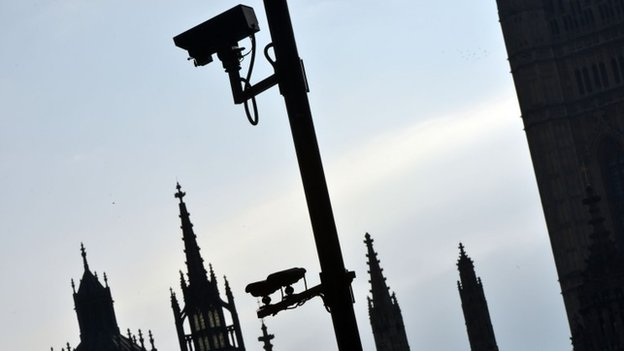 There are too many “useless and ineffective” CCTV cameras in Britain, the government’s surveillance commissioner has warned in a scathing critique.

Tony Porter, the surveillance camera commissioner for England and Wales, said Europeans are shocked at the number of CCTV cameras in Britain and suggested councils should scale them back. Mr Porter said the public does not realise the true extent of surveillance in Britain and lacks the understanding to be able to consent to what is happening.

He also said the country must not “sleepwalk into a surveillance society” and called on councils and businesses to publish exactly what information is being gathered by the cameras. Such pointed criticism on the current state of CCTV by a government-appointed commissioner marks a major challenge to the current levels of surveillance in Britain. Mr Porter, a former counter-terrorism officer who took up the independent role in March, made the intervention after some local authorities reduced their CCTV use amid claims the cameras fail to deter crime.

Asked on BBC Radio Five Live if he thought there were too many “useless” cameras in Britain, Mr Porter replied: “I think undoubtedly there are, because we know that for a fact.” He added: “There is a local authority actually in the West Midlands that did a local review and was able to reduce the cameras that were ineffective and useless to the tune of a quarter of a million. “If that can be extrapolated across the country I think we can actually still maintain the balance of excellent surveillance but not have a promulgation of surveillance that actually is useless.” Later in the interview Mr Porter said: “There needs to be a public debate. If you compare our CCTV capacity to Europe we are significantly higher.”